Ever since the disc brake was invented vibration and pulsation caused by thermal expansion (warped discs) has been a major issue. Until now …
With Performance Friction’s two-piece floating Direct Drive and Direct Drive ‘V2’ disc assemblies, the disc flange floats in the bobbin structure, allowing radial and axial expansion of the disc without being constrained by the hub or hat.

Years of R&D and thousands of race miles have resulted in the development of PFC’s Patented Direct Drive Systems. Direct Drive uses a saddle bobbin as part of the mounting system. Direct Drive V2 is an integral drive in hat system and is the latest generation disc mounting system designed to enhance the Z-Rated Big Brake kits by reducing the number of components and overall disc assembly weight. A true two-piece floating race disc optimised for road and track duty. 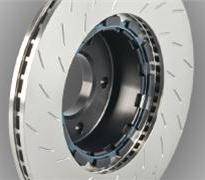 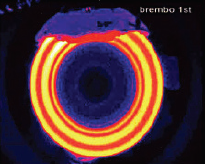 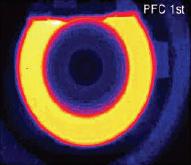